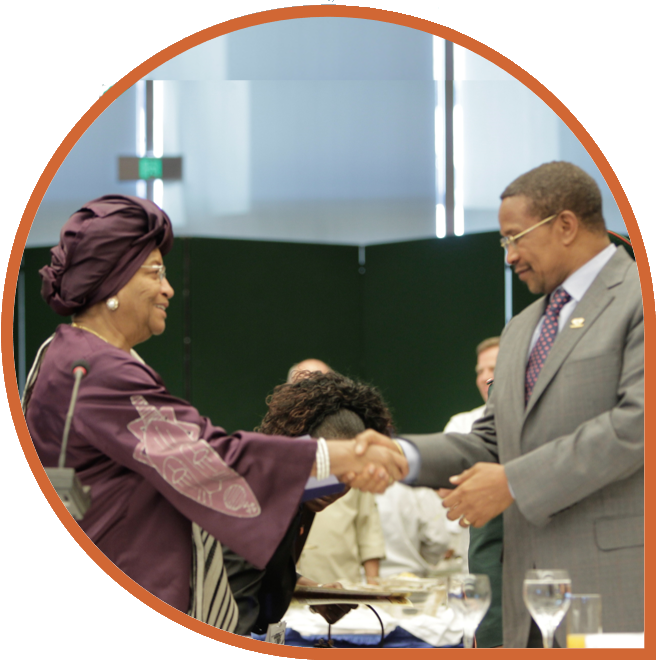 The African Leaders Malaria Alliance (ALMA), a coalition of African Union Heads of State and Government, was established in 2009 to launch a coordinated and effective response to the scourge of malaria.

ALMA was created in recognition of:

In response to the need for a robust mechanism to strengthen accountability, transparency, action and follow-up on malaria commitments on the continent, the ALMA secretariat developed the ALMA Scorecard for Accountability and Action in 2011.

The scorecard has been successfully used at the Head of State and Government level as an advocacy and accountability tool. It has been adapted and scaled to support national, sub-national and local levels to track priority interventions and investments, identify gaps and institute and follow-up on remedial actions.

ALMA has thus distinguished itself in its role of enhancing accountability and, as such, its mandate has over the years expanded to support progress in Reproductive, Maternal, Neonatal, Child and Adolescent Health (RMNCAH) and more recently, the Neglected Tropical Diseases (NTDs) elimination agenda.